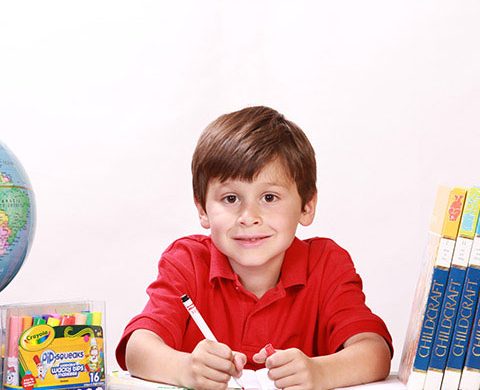 While promoting Family Learning courses to members of St. Vincent de Paul it was suggested that many parents SVP meet need help with household budgeting and general home management skills, including cookery. A seven week pilot programme was developed by Clare Family Learning Project in conjunction with guidance from SVP. The programme was delivered from 20th January to 10th March 2017 in Ennis. SVP funded the tuition costs, while CFLP provided venue, materials and ingredients.

A tutor with the CFLP was tasked with expanding the key topics for a seven week course. She provided a wide range of topics and useful links, resources and recipes for learners. A handbook was developed for tutors to use. Due to the nature of the course it was felt that two tutors would work together to support learners. Some may need extra support as sensitive information may arise. As this was a pilot project a pre and post short survey was used to gather information to assess the impact of the new learning.

The pilot project was mentioned at a number of LCETB programme managers meetings and Local Area Network meetings. This resulted in a number of agencies contacting CFLP requesting the handbook for use with their own clients e.g. homeless group and women’s refuge organisation.

Ten participants attended the course, seven Irish and three migrants attended.  Two male and eight female. One person wanted to get support as she would soon be living independently. Nine were early school leavers. Three have disabilities, while one is a migrant worker.  Five are Long Term Unemployed, two are unemployed less than a year while two are not in the Labour Market while one is employed in low paid job.

Two were Brothers of Charity referrals, and one was referred from Department of Social Protection.

Attendance was very good with four of those attending having 100% attendance, while two missed just one day out of seven.

On the first day after introductions, learners completed a short survey on what they currently do at home regarding budgeting and managing. They were then provided with a selection of topics they could choose from. The following were chosen: Easy home management and cookery, Cleaning and maintenance, Food health, Food hygiene, Consumer skills and shopping, and Basic First aid. Each class included a cookery demonstration.

Is more careful when using home heating, has less food going off now, is trying a new recipe once a week, is sorting out paperwork weekly, and is now saving money monthly.

Now always watches for special offers, reduces home heating when necessary, sorts out paperwork more regularly, is doing regular exercise previously did no exercise. She is talking with her children about healthier diets.

Watches for special offers, is more careful of using energy in the home, has tried some recipes and has become more aware of healthier options when shopping.

Reduces the heat now, is cooking meals at home more regularly, tries the odd new recipe, and less food is going to waste.

The group decided themselves on class objectives and it can be seen that after the course there was a definite improvement in their knowledge:

I’d like to know more about different cleaning products

Where was I before I started the course?